We can’t even post the name of their religion, #Islam or #Muslim. Or #Jihad, the #Arab word for their #holywar against us. If we dare, we are banned or restricted by #facebook and #twitter. We are falsely demonized as #racist by all main stream media & silenced, ignored, banned, or fired by every school, college, government funded agency or major corporation. @Grossman4NJ and @landp1776 on Twitter.  Click here or on photo below, or read below for today’s post by Robert Spencer. 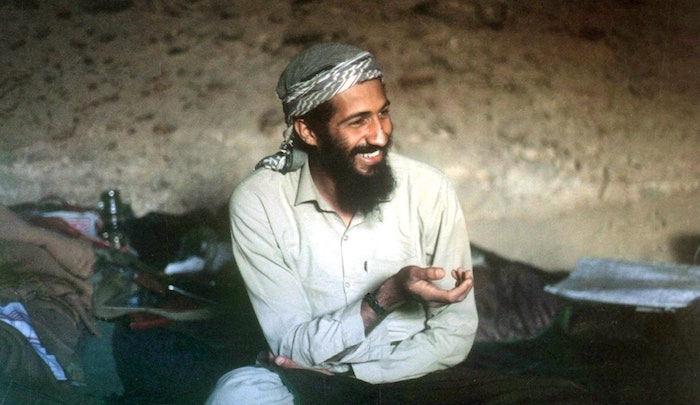 It is now nineteen years after 9/11, and now more than ever, discussing the motivating ideology of the people who took down the Twin Towers and attacked the Pentagon on that fateful day is taboo. Establishment media coverage glosses over why the attacks happened. Delving in it beyond the idea that the hijackers had hijacked their own religion as well as four airplanes will get you charges of “racism,” “bigotry,” and “Islamophobia.” Twitter is going around flagging people for violating Pakistan’s Sharia blasphemy laws.

Meanwhile, the West has been inundated with people who hold to the same ideology as that of the hijackers. Meanwhile, the social media giants are moving quickly to stifle all realistic appraisals of the jihad threat as “hate speech.” They allow only one point of view to be heard: that which claims that Islam is a religion of peace and that mass Muslim migration into the West will have only a benign effect.

For nineteen years, a small, indeed tiny group of people has been trying to alert the free world, before it is too late, to the reality of the centuries-old and implacable threat of jihad, and to demonstrate that many of our public policies regarding it are wrongheaded and foolish to the point of being suicidal. For it is certain that the denial, willful ignorance, and the demonization of truth tellers in the West is leading to the ruin of free societies.

Meanwhile, Leftists rampage and riot in American cities, screaming “Death to America” and cheered on by the Iranian mullahs. What will this situation look like in five years? Ten?

It isn’t too late to turn things around. But it’s getting there. We must demand of our elected officials and candidates that they stand for the freedom of speech, and for a realistic approach to the jihad threat.

If they don’t, it doesn’t matter where they stand on other issues. The great game of trying to create societies that protect human freedom and human dignity will be essentially over. At least for now.